Facilitating Adderall Drug Abuse in the Inside world 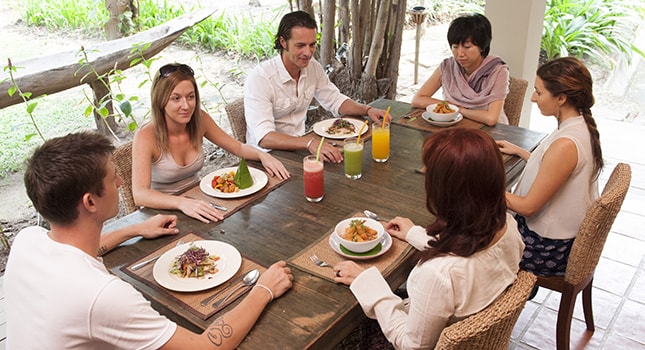